Do you want to buy a CCTV Camera? Read this first

CCTV also known as Closed Circuit Television is a system that has a camera, display monitors and recording devices that are all directly connected to one another. A CCTV system is used mostly for surveillance and security purposes. The CCTV signals are never distributed publicly; instead, they are monitored via camera(s) that are strategically placed in a given area that needs surveillance.

We all want to see what happens in our surrounding without actually opening the door and going outside. This is where security cameras come in. We read news stories and even watch on TV how security cameras have been used often to identify and even arrest crime suspects. CCTV cameras can be used either for domestic or industrial purposes.

The CCTV camera lens if what gathers the light from the sensor. Everything that the viewer sees or everything that is recorded on the DVR comes in through the lens. The lens is what controls the focus because it is what determines whether the images recorded can be recognized. Therefore, if the lens is not in focus, then there is no point of surveillance. 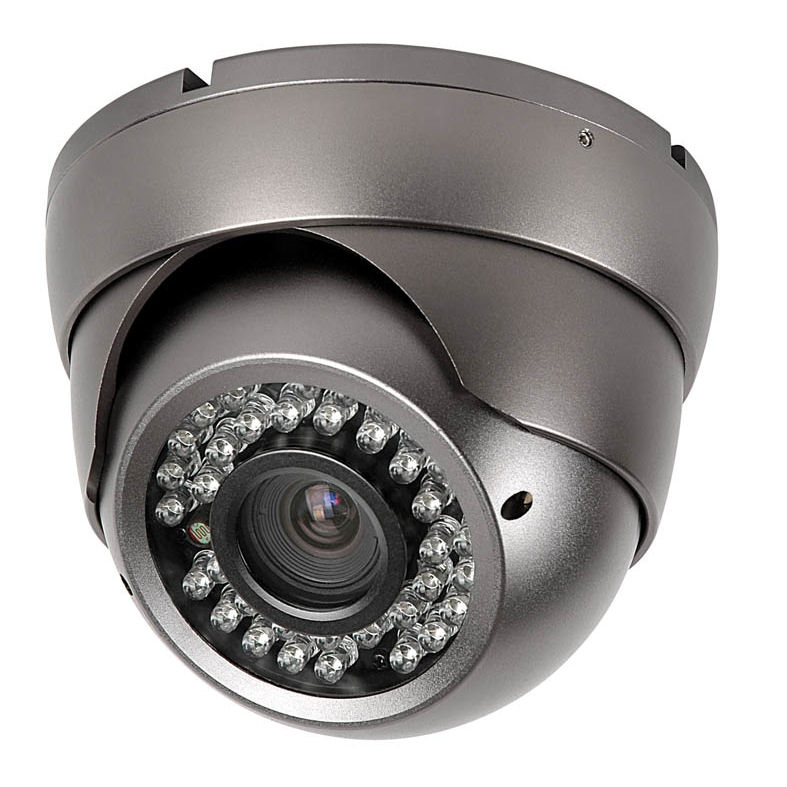 CCTV cameras are used to monitor movements in a given area

There is need to understand that not all digital sensors are created equal. When choosing a sensor, there are two main sensor specifications of a CCTV camera that you can look for; that is the type and size of the sensor. Most sensors are either CMOS (Complementary metal–oxide–semiconductor) or CCD (charge coupled device). CMOS uses less power and is less expensive than CCD. The size of the sensor also matters. The larger the sensor is the more light it can process and the higher the quality image it can produce.

It is good to have a high resolution camera for a better output but you need to understand that the output solely depends on the input. The best resolution therefore is one that matches the lens and sensor, otherwise extra resolution will be wasted in this case. The man specification for CCTV camera resolution is the number of horizontal lines known as TVL. Experts recommend 420TVL as the minimum but that is not a must. As long as the resolution is compatible with the lens and sensor then you are good to go.

The camera type is largely determined by the needs and preferences of the buyer. The things that the buyer looks out for is a round-up of the points discussed above, that is, the lens which gives the user a clear picture of the area under surveillance. The other feature is the sensor and the final feature is the output resolution. No camera type is better than the other it all depends with the specifications of the particular buyer.

CCTV cameras have traditionally been used basically for commercial purposes but lately, more people are acquiring them for domestic use. The increase in popularity for home use must have been influenced by the desire people have of keeping their homes under surveillance for security purposes