United Nations Conference on Trade and Development (UNCTAD) is coming to Kenya!

Kenya, in the next 6 days is going to be home to about 7,000 delegates from across the world. The delegates are coming to Nairobi to attend the 14th session of the United Nations Conference on Trade and Development (UNCTAD). The conference will take place from 17th – 22nd July 2016. This news was revealed when President Uhuru Kenyatta held a meeting with UNCTAD Secretary General Dr. Mukhisa Kituyi at State House Nairobi. The theme of the conference is “From Decisions to Actions.”

Around 50 Heads of States are expected to attend the conference that will feature ministerial debates, high-level round tables, thematic events, a World Investment Forum, a Global Commodities Forum, a Youth Forum and a Civil Society Forum, among other events. Dr. Mukhisa said during the meeting with the president that Kenya stands a chance to gain from the conference since it will be attended by the biggest investors in the world and mayors of all major cities. The UNCTAD boss also said several Heads of States and Governments have already confirmed attendance while 50 countries have already sponsored youth to attend the conference. 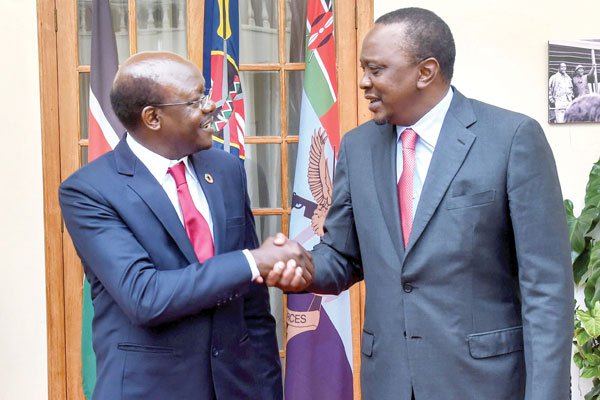 President Uhuru Kenyatta assured visitors that his government will ensure all the delegates have a smooth stay in Nairobi and also called for more meetings between the Government and the UNCTAD as the conference nears. “The success of the conference is important for our country and Africa as a whole. It will have a lasting impact on the future of the economy,” said the President. Mr. Kenyatta also said the UNCTAD project will be linked with the Uwezo Fund to ensure women who take government funds have the capacity to run their businesses.
Hosting 7,000 high-level guests is bound to have a positive effect on the hotel and industry sector in Kenya as well as national promotion. This conference is definitely going to put Kenya on the world map and definitely have all eyes on Kenya in the next 6 days. The activities that are going to run parallel with the main conference are also expected to produce huge results. 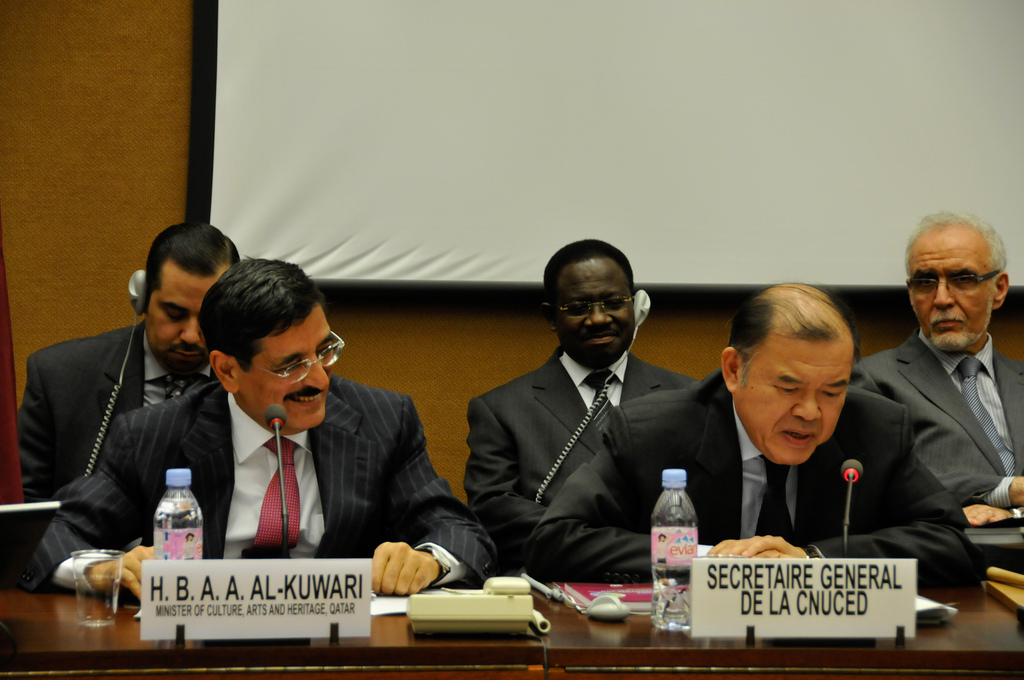 Nairobi might as well be recognized as a centre for international activity owing to the number of international meetings it has hosted in the near past. For instance in May 2016, Kenya played host to the United Nations Environmental Assembly (UNEA), also known as the Parliament of Environment to discuss about “Delivering on the environmental dimension of the 2030 Agenda for Sustainable Development.” The UNEA conference attracted more than 2000 participants from over 190 countries.
During the conference, there will be a programme running as Empretec, which is a capacity building organization for the disadvantaged people in enterprise. It targets women and small scale entrepreneurs with training and marketing. Empretec Kenya will be launched during the conference which is a direct benefit for entrepreneurship development particularly among women and youth.

There will also be World Investment Forum which aims at bringing together fund managers, investors, people looking for partnerships to start new enterprises and people looking for enterprises to buy among others. It is therefore evident that Kenya can derive phenomenal benefits from the investment tent. Kenyaweb.com takes this chance to welcome all the dignitaries to Kenya and wishes them a happy stay!